Residents of Kissimmee who are suffering from a disability and seeking to receive or are already receiving benefits from the Social Security Administration have enough to concern themselves with. Their disability is often a hindrance to their ability to live as close to normally as possible. For some, even receiving an approval for Social Security disability benefits was an arduous ordeal as they went through the evaluation process of determining disability and were unsure as to whether or not they would be approved. Once the benefits are provided, there are still other issues that must be considered, such as the funds that the government uses to pay for it.

A report that was released by the Social Security trustees in July of 2015 indicates that the trust fund that finances Social Security disability insurance (SSDI) will run dry in 2016. Unless Congress deals with the situation, those who are receiving benefits will see a cut of 19 percent at the end of 2016. These cuts will be required because the rules state that the agency cannot spend money that it does not have. The benefits provided must be linked with the payroll tax revenues for disability insurance.

Those who are concerned about this can have their worries assuaged by the fact that many experts in the field do not think that there will be a cut to SSDI. Because it is such an important program to so many people, with workers who have been disabled, family members and children reaching nearly 11 million, the potential cuts could do substantial damage to many lives.

For those who are unaware of how SSDI works, it is available to those who worked long enough and paid Social Security taxes to be insured. Other options might be used by the government to fund the program such as reallocating other payroll taxes to fund SSDI. 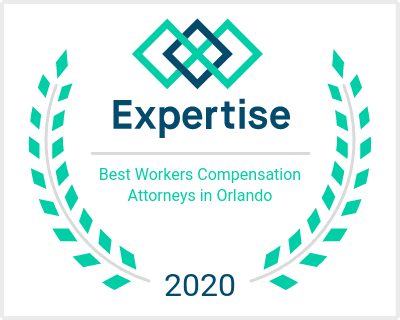